Written by joanarsenio on 27 May, 2019. Posted in Education Sciences Collection 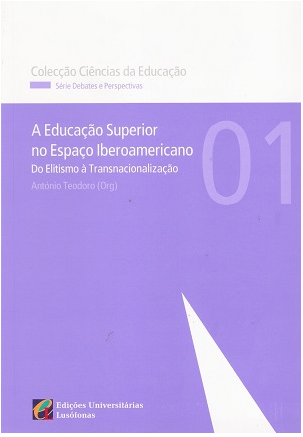 AHigher Education in the Ibero-American Space – from Elitism to transnationalization

Synopsis – In the second half of the 20th century, the higher education systems underwent an intensive transformation and experienced, especially in recent decades, an extraordinary expansion. One of the driving forces of this change was the considerable greater recognition of science, research and the qualification for the capacity to generate a society´s wealth, which ultimately also depends on the stability of the security and the social welfare systems. This is the scenario in which the narratives contained in the Ibero-American Space are constructed. From elitism to transnationalization, product of the works carried out within the Ibero-American Network of Research in Education Policies (RIAIPE), that, working since the beginning of 2007 under the Science and Technology Program for Development (CYTED), brings together a hundred of social scientists (and militants) from different fields – education, sociology, anthropology, political science, economy, history – and from different Ibero-America countries: Argentina, Brazil, Chile, Spain, Mexico, Portugal and Uruguay. 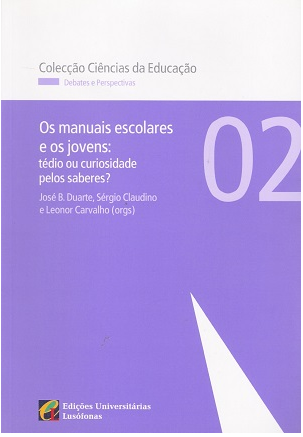 School textbook and young people: boredom or curiosity for knowledge?

Synopsis – Nothing justifies that knowledge (much of it embodied in school textbooks) constitutes a heavy and hated burden on the backs of our children and our young people. Can the knowledge, be lighter and looked with pleasure, not forgetting that pleasure does not mean idleness, but something to conquer with work? Lighter, yes, if the first principle of organizing a textbook (or, in general, any didactic strategy) is to teach “to use well the mind” and the second principle would be “less can be more” (i.e., less content but in depth) as a proposed by “Coalition of Essential Schools” on the USA? Or, the French tradition, if these two principles correspond to one to seek to bring students to have “the mind well organized and not just full” as Freinet proposes on Montaigne’s track? 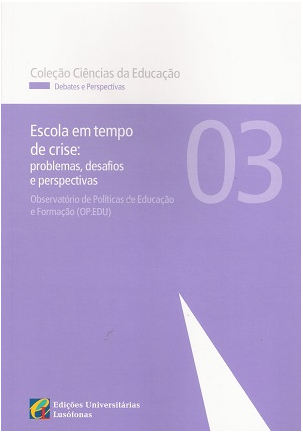 Synopsis – “Education is everyone’s business.” This means that political dialogue is an increasingly important axis for the management and development of education systems. This is how we understand it and UNESCO understands it.

Since it is impossible to “rule by decree,” it has also become evident that education, in order to achieve the goals of Education for All, can not be attributed to a single Ministry, but to all government and administration, and also to all civil society , necessitating the common and concerted action of a growing number of partners. It was for this same purpose that in 2012 we held a meeting – “Meeting of Partners in Education: Problems, Challenges and Prospects” – that took place at the CES premises in Lisbon, with the participation of national partners and other educational actors. It is with the purpose of valuing the democratic participation in the educative life and with the purpose of evidencing the necessity of that nobody is indifferent before the difficult condition in which we are, that the first formal publication of the OP: EDU is published. 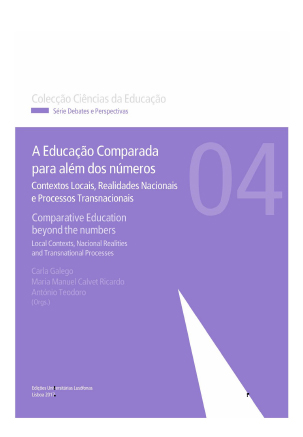 Synopsis – Society’s redemptive role does not belong to the school (formal educational institution). However, its social role is undoubtedly strategic for any model of society, including for the struggle for a more egalitarian and fairer society project. According to Saviani (2008), truly revolutionary pedagogy is critical, and because it is critical it is truly conditioned. It is not the main determinant of society, but it is secondary and therefore decisive. In this sense, the idea of ​​Freire (2005), who believes in a school education that liberates, politicize and construct, is added to this idea. Through a quality educational system, the history of a nation, the story of a people can be transformed. 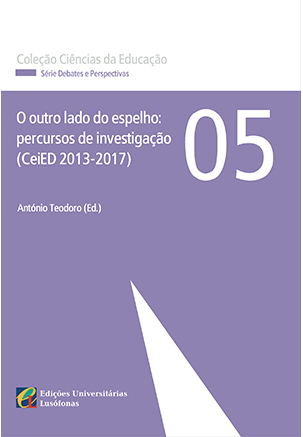 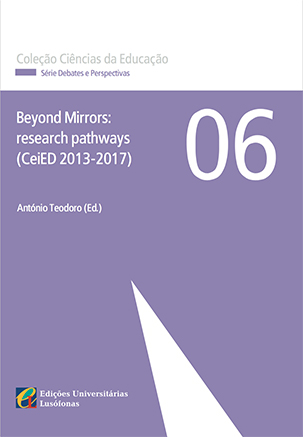 Synopsis – Every book has a story. This collective work has its own, as is only to be expected. It was born out of the criticism levelled by Carlos Alberto Torres, who, as member of the External Monitoring and Advisory Committee of the Centre for Interdisciplinary Studies on Education and Development (CeiED), called our attention to the limited knowledge each of us has on the work, scientific concerns, theoretical frameworks used by everyone else in the unit. Accepting this critical observation, it was then decided, along with other options, to edit two collections of a selection of papers, both in Portuguese and English, published by the CeiED researchers in the period between 2013 and 2017. The present volume represents the collection of papers originally published in English.